Written by by Ceri on February 24th, 2016.Posted in Events, News, Uncategorized, 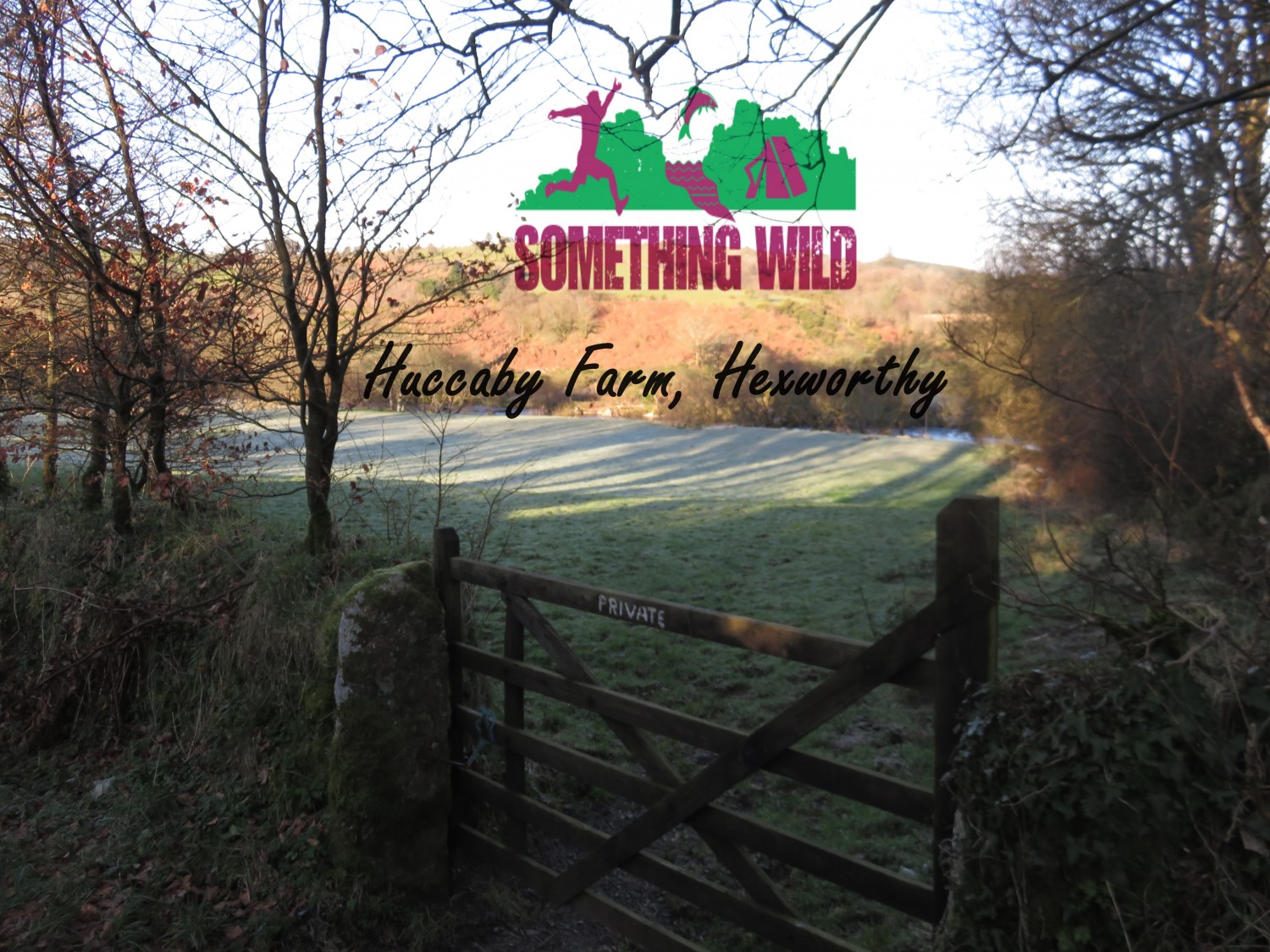 Huccaby Farm is like a well kept secret, that deserves to be shared! Hidden among the old stone dwellings and granite tops of Dartmoor, just south of the Dartmeet to Two Bridge Road, it nestles in a valley, shaped by the Western Dart’s easterly path. The festival camping field sits in the middle of a grassy outcrop, besides a quiet tarmacked road, which used to connect the hamlet’s few houses, the Forest Inn and the tiniest, cosiest chapel you will find on the moor.

It looks and feels like an idyllic camping spot. In fact overnight dwellings form part of its heritage. This is also the site of the last dwelling to be built under Dartmoor Law, whereby anyone who succeeds in erecting a structure within 24 hours can keep the dwelling without facing eviction.

On occasions when we have cycled or run through this charming spot, we’ve stopped to appreciate its tempting pools and rocks to sunbathe on. Just across the road is a beautiful old Chapel, St Raphael’s which will be our venue for the speaker’s evening.

But despite being hidden away on Dartmoor, Hexworthy is accessible from the A38, just 15 minute’s drive from Ashburton or Buckfastleigh, via Dartmeet or Holne and Venford Reservoir. It can also be reached from the North from the A30 and the A 3212 from Tavistock or Moretonhampstead.

The landlord David Mudge, who runs the farm with his wife Shirley, is among the third generation of farmers, taking on the legacy of one of 12 ancient tenements, which have been farmed for around 1,000 years. He balances the needs of his 100 or so cattle, with the necessity to make the farm work. Our festival forms part of the modern farmer’s ever increasing diversity of uses.